According to the characteristic of material can be fine adjusted the opening and closing speed of the bucket door to avoid crush and block.

1.Can use for 2 in 1, 3 in 1 and 4 in 1 mixing products.
2.More hopper to combination,higher accuracy
3.The weight of the mixing can be automatically compensated by the last products.
4.High accuracy and tailored load cell.
5.Intelligent alarm diagnosis.
6.High speed stagger dump function.
7.New Modular and CAN bus technology, more efficient and stable.
8.Modbus Industry communication protocol. 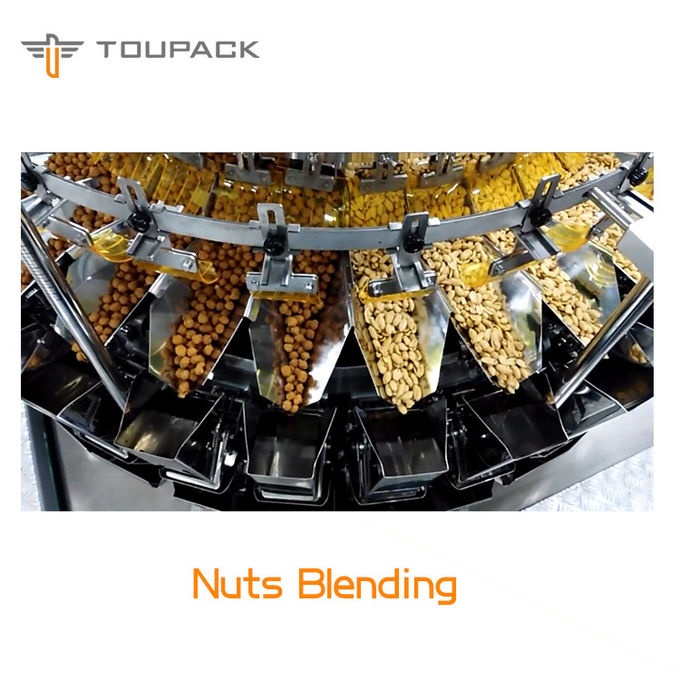 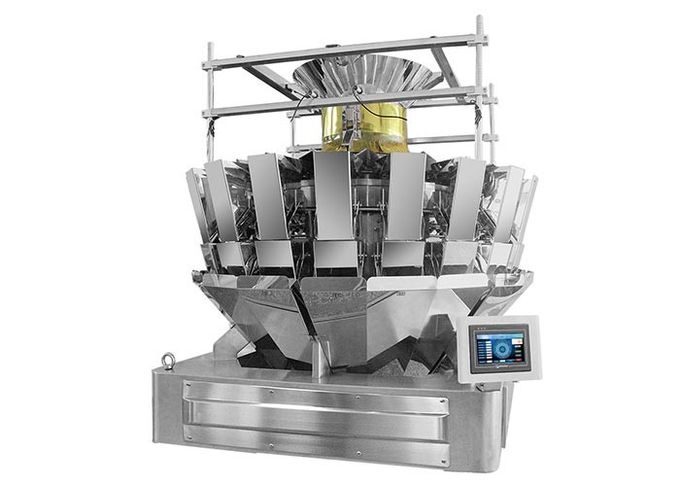 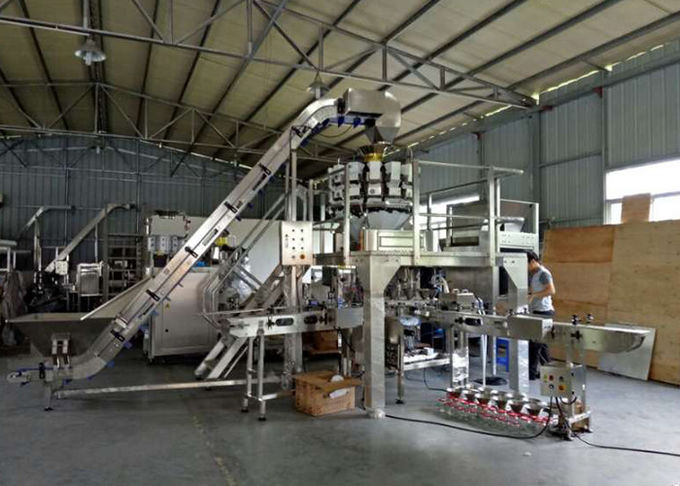 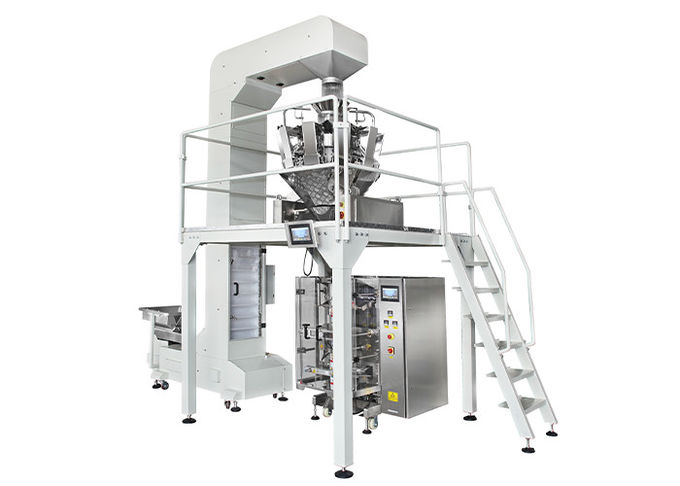 FAQ: 1. How to install the new machine? our machines are designed easy for installation; Installation video is also available. If needed, we'll arrange professional engineer to service overseas if buyers bear related cost. 2. How to solve the problems during using the machines? We have experienced after-sales team ready to solve the problems for our buyers. Buyers describe the problems to us by email or telephone; sometimes we need you to supply the problem pictures and videos for our engineers for reference, we will try to discuss with buyers and try to get the most effective solution in shortest time. If necessary, we can arrange the most professional engineer to go to buyer's factory for solving problems as soon as possible. 3. What's your warranty period and spare parts supply? We offer one year warranty and life-long maintenance. In the first year, if any parts broken not occurred by human factor and parts not in the list of 1% free spare parts, we will supply the new replacement parts freely. 4. Do you supply OEM service? Yes. OEM service is available. Our designer would make your private idea into being. We will protect your sales area, ideas of design and all private information belonged to you.

How multihead weighing works
A 'typical target' weight per pack might be 100 grams of a product. The product is fed to the top of the multihead weigher where it is dispersed to the pool hoppers. Each pool hopper drops the product into a weigh hopper beneath it as soon as the weigh hopper becomes empty. The weigher's computer determines the weight of product in each individual weigh hopper and identifies which combination contains the weight closest to the target weight of 100g. The multihead weigher opens all the hoppers of this combination and the product falls, via a discharge chute, into a bagmaker or, alternatively, into a distribution system which places the product, for example, into trays. Dispersion is normally by gravity, vibration or centrifugal force, while feeding can be driven by vibration, gravity, belts, or screw systems. An extra layer of hoppers ('booster hoppers') can be added to store product which has been weighed in the weigh hoppers but not used in a weighment, thus increasing the number of suitable combinations available to the computer and so increasing speed and accuracy.
How multihead weighing can help a business

Multihead weighing can help in the following ways:

Filling bags The range of bags which can be filled using multihead weighers is immense. At one end of the scale are large catering packs of many kilogrammes. At the other are small bags of crisps which can be handled at high speed and efficiency.

Mix-weighing Products containing up to eight components can be mixed on a multihead weigher, very accurately at high speeds. The weigher is divided into sections, each with its own infeed. For example, a breakfast cereal containing hazelnuts and dried fruit plus two relatively cheap ingredients, could be weighed on a multihead with say eight heads devoted to each of the more expensive components and four heads to each of the other two. This would ensure high weighing speed while ensuring that overfilling of the expensive ingredients was negligible.

Placing into trays A well-engineered distribution system enables you to combine the speed and accuracy of multihead weighing with precise, splash-free delivery of product into trays.

Multihead weighers were used initially for weighing certain vegetables. Their use expanded exponentially in the 1970s and 1980s when they were applied to the rapid weighing of snacks and confectionery into bags. What cherry tomatoes and crisps had in common was that they flowed easily through the machine and into the pack, with no more encouragement than gravity and a moderate level of vibration of the feeders. Since then, the accuracy and relative speed have been extended to many products which would in the early days of the technology have been seen as difficult to handle.

Sticky products Fresh meat and fish, whether in a sauce or not, poultry and cheese (including grated cheese) can be moved along by using belts or screw feeders rather than vibration.

Fragile products Weighers with more shallow angles of descent and various cushioned inserts have made it possible to pack delicate and brittle items such as hand-made chocolates and gourmet biscuits.

Complex products Using mix-weighing combined with a distribution system tailored to deliver separate components into a tray, a ready meal can be assembled with just the right quantities of, say, rice, meat and vegetables in the appropriate compartments.